“Wonderful, I loved the humour and delivery.. ”

JAKE IN THE BOX

The Songs of Jake Thackray 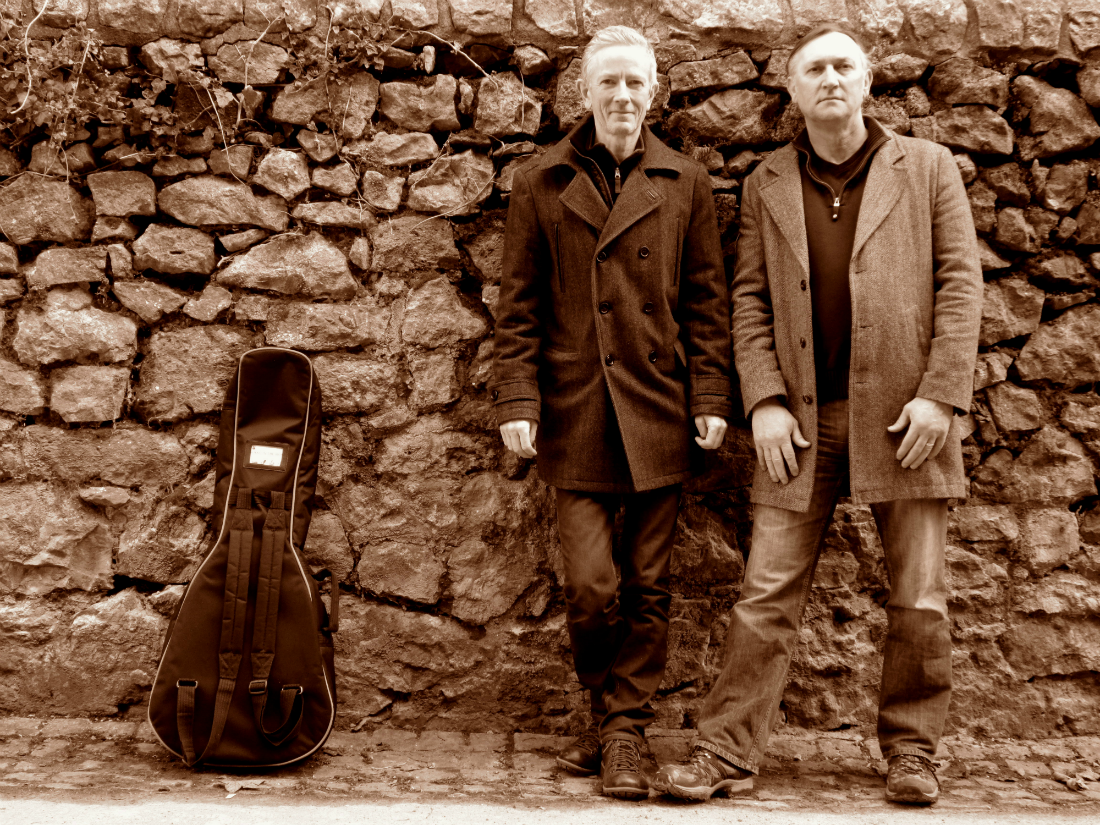 It was only a Gypsy

Poignant, nostalgic and hilarious in turns, Jake Thackray’s songs deserve a renaissance.  Jake was an outstanding singer-songwriter; Ron Middleton and Paul Kearns performing as Jake in the Box continue to celebrate the work of this unique and sadly missed troubadour.

The Derbyshire duo have been friends since university days and always had a shared love of music and performing.  Ron, a former civil engineer and college lecturer, who lives in Wirksworth, loves acting and story telling and has performed many leading roles in local  films, plays and pantomimes.  Paul, a former special needs teacher whose home is in in Derbyshire studied guitar at the Musicians Institute London.  His performances include playing at Ronnie Scott’s Singer Songwriters festivals.

“These guys are such a pleasure – every festival should have Jake In The Box!” 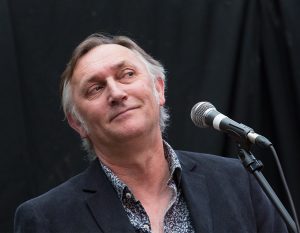 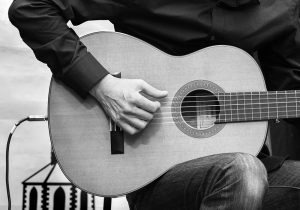 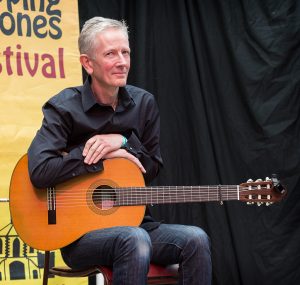 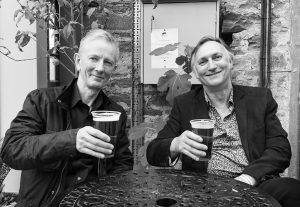 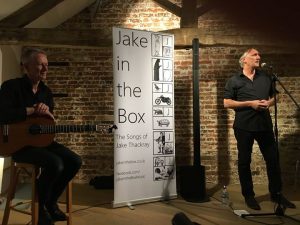 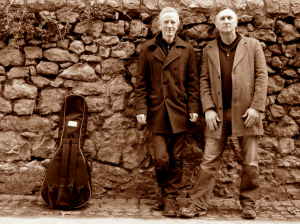 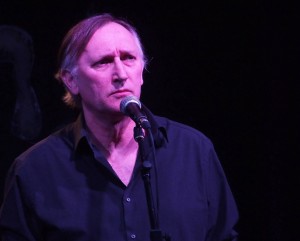 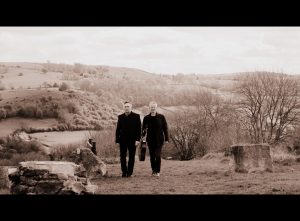 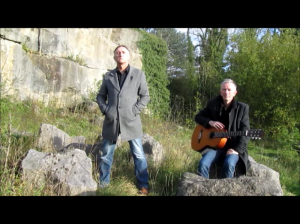 “Perfectly capturing the wry, anarchic humour of Thackray’s songs, these talented musicians are committed to reproducing the authentic Jake Thackray sound with beautiful acoustic guitar from Paul and Ron’s own dry, anarchic take on the songs that made Jake Thackray so popular. Think Dave Allen meets That’s Life meets Edward the Elephant.”